Everything is infected, and more importantly everyone is infected. Basically at this point we are all just waiting to die, waiting for the next stage of the mutation, waiting for the hell to end. The truly blessed ones died early, in the riots, the mass looting, the mass killing, in the fallout from the initial wave of "Deaders". Man if I wasn't so attached to living l would off myself just to save the time, but it would be my damned luck I'd come back as a "Deader" anyhow. 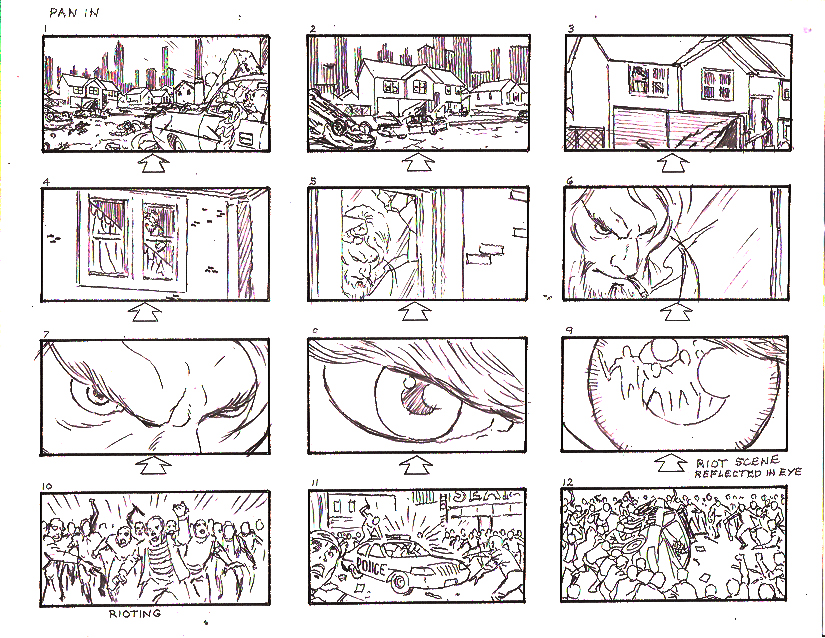 It all started with a cough, just one cough, of course in some low rent back alley of high times suburbia. Supposed to be the Rise of Civilization, the future way to live or some other bull shit, just a place for the dead to pile up and ambush you now. It didn't matter once it started; no one even knew what was coming. First the cough occurred, normal as all get out, then the pox which was strange but manageable. Then the pox turned into little blood bombs that burst when touched, that's when things got bad. After that mutation, you either got better or you got Deader. 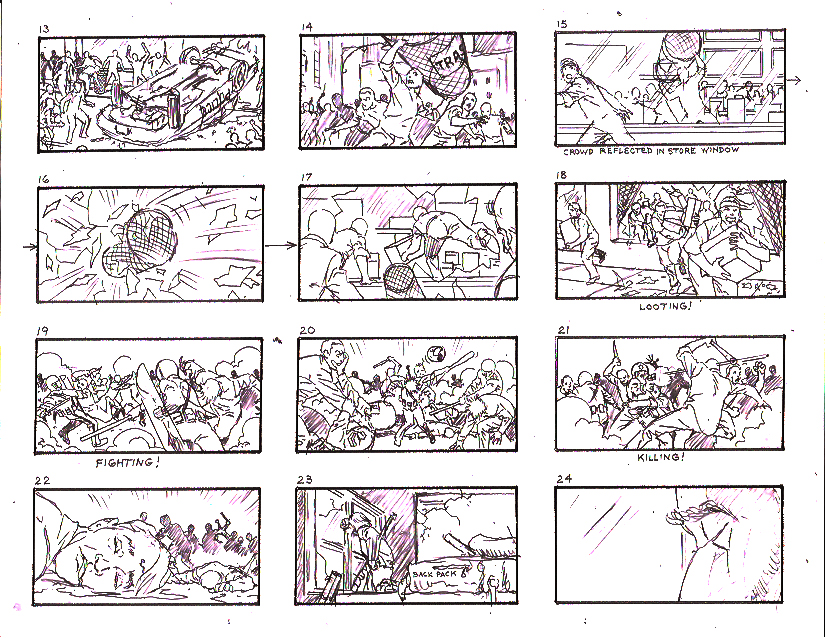 The army's gone, coast guard's gone and the Government is gone. Hell, I killed the Mayor last week. The bastard was trying to eat my dog, no one eats my dog. Ain't no fixing things now, shits done hit the fan and splattered all over the wall. You're either dead or waiting to be, can't do anything now except live and run. Just lots of running, little living and a whole hell of a lot of trying not to get eaten. I tell you one thing for certain; there can't be a worse way to die then getting eaten alive. You survive and you fight because there's no alternative. No one comes back once they've gone Deader, I don't reckon they'll start any time soon. What I do reckon is sometime soon the survivors will start getting things back together, but till then, We're all just Fucked.